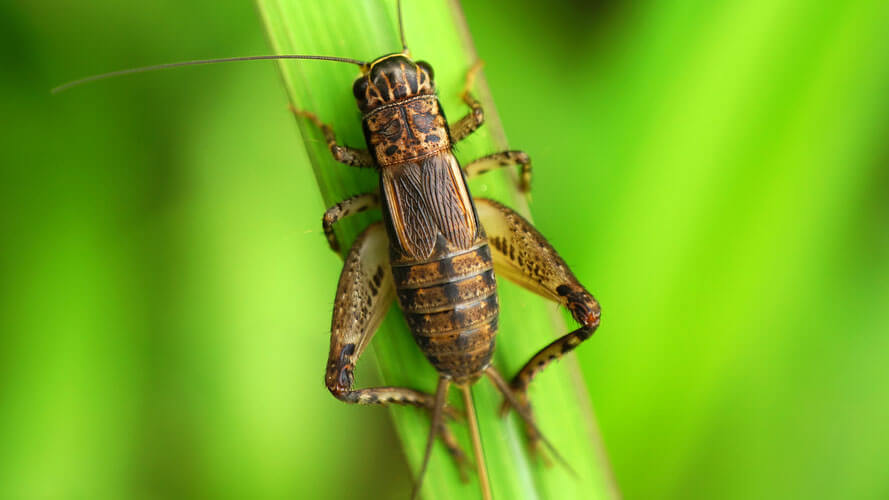 If you’ve ever heard a high chirping sound on a summer afternoon or evening, you might be hearing the sound of singing crickets. These insects are related to grasshoppers, but there are some important differences between the two types of insects. Crickets tend to have longer antennae than grasshoppers do, and they chirp by rubbing their wings together; grasshoppers make sound by rubbing their legs against their wings. Grasshoppers are also usually out during the day, while crickets usually only come out at night. Many different species of crickets exist, and they live all over the United States. Some people even consider crickets to be good luck!

Crickets are insects that are related to grasshoppers and katydids, and they are medium to large in size.

Singing Insects of the Chicago Region

Crickets are one group of singing insects that make sounds by rubbing their wings together. Only male crickets sing.

Behavior of the House Cricket

Scientists have identified different songs of crickets, including a calling song made by males to attract females, a courtship song, and an aggressive song that is made when crickets are fighting.

Because most species of crickets don’t bite, they make fun pets if you like insects. However, they don’t usually live very long, no matter how well you take care of them.

About 900 different species of crickets exist in the Gryllidae family of true crickets. Of these, around 100 cricket species live in the United States.

Crickets come in many different colors, including green, brown, red, and black. Crickets also have good eyesight: They have large, compound eyes with lots of lenses.

The Great Green Bush-Cricket lives in Southern England and Wales. This cricket is one of the few that may bite you if you try to handle one.

Having a cricket on your hearth has been a symbol of good luck in some countries for hundreds of years, and many people think it is bad luck to kill a cricket.

Fast Facts About Grasshoppers and Crickets

Grasshoppers have short antennae, and crickets’ antennae are longer. Also, crickets have ears on their front legs, while grasshoppers’ ears are on their abdomens.

Keeping a cricket as a pet can be quite simple; you’ll just have to keep it in a glass container with holes in the top and give it food, such as lettuce or fruit, and water. If you keep more than one cricket at a time, make sure to give them a little protein in their diet, too, like tofu or even a dog treat. You can also buy cricket food at pet stores.

Crickets are omnivorous, which means that they will eat all different types of food, including both plants and animal-based matter. Crickets are often considered scavengers.

Insect of the Week: The Snowy Tree Cricket

The snowy tree cricket lives in parts of the United States and Canada, and it is pale green in color. The rate at which it chirps varies predictably based on the temperature, meaning that this cricket’s chirps can be used as a thermometer.

Crickets are most active at night. If crickets get into a home, it’s usually through open doors and windows or through cracks.

Can You Tell the Temperature by Listening to the Chirping of a Cricket?

To get a rough estimate of the temperature, count cricket chirps for 15 seconds, then add 37 to the number of chirps. The answer will be about the same as the outdoor temperature.

Most of the time, field crickets live outdoors. These crickets are less than an inch long and black in color.

Although they don’t bite, camel crickets can be a nuisance in homes in some parts of the United States. 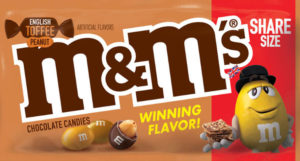 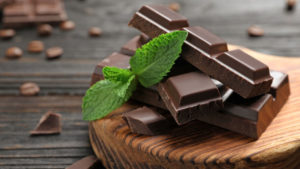