The History of Valentines Day Candy

WHY DO WE CELEBRATE VALENTINE’S DAY? (or, How to Impress Your Friends with Useless Trivia) The St. Valentine's Day Story.... ---by Professor B.H. Pontefract "…the last taste of sweets, is sweetest last, Writ in remembrance more than things long past." --William Shakespeare You too can sound really smart when you quote dead people like the poet and playwright William Shakespeare.… read more

The History of Jelly Beans

Jelly beans are another historical mystery—no one is really sure when or how they were invented. We do know that it has seen many different forms. Turkish delights—made of jelled sugar and rosewater and coated with powdered sugar—are the ancient, famous cousin of jelly beans. They have been enjoyed ever since the times of ancient Rome, and are even mentioned… read more

The History of Rock Candy

For centuries Rock Candy has been recognized as having marked therapeutic and preservative qualities. In fact, in the West, sugar was used only as a medicine or preservative up to the middle of the 18th century when people "discovered" it made a sweet treat as well. The earliest known date that white sugar was refined was about 200 C.E. so… read more

The History of Mint Candy

From earliest antiquity, mint leaves have been used in medicine and for culinary purposes? The Greeks also regarded it as a sign of hospitality; Romans crowned themselves with mint leaves during feasts and are responsible for introducing the herb throughout Europe. In sanitation sparse medieval times, mint was highly valued as an aromatic herb. Home were strewn with mint, and… read more

The History of Licorice Candy

Licorice has been around since ancient times and is believed to give vitality and longevity. It is sometimes used as a beautifying agent and aphrodisiac- an "elixir of life." Great quantities were found with the fabulous treasures of King Tut, and other Egyptian rulers -- for it was believed that the licorice could be used to prepare a sweet drink… read more

The History of Halloween Candy

Halloween is one of the oldest holidays with origins going back thousands of years. The holiday we know as Halloween has had many influences from many cultures over the centuries. From the Roman's Pomona Day, to the Celtic festival of Samhain, to the Christian holidays of All Saints and All Souls Days. Hundreds of years ago in what is now Great… read more 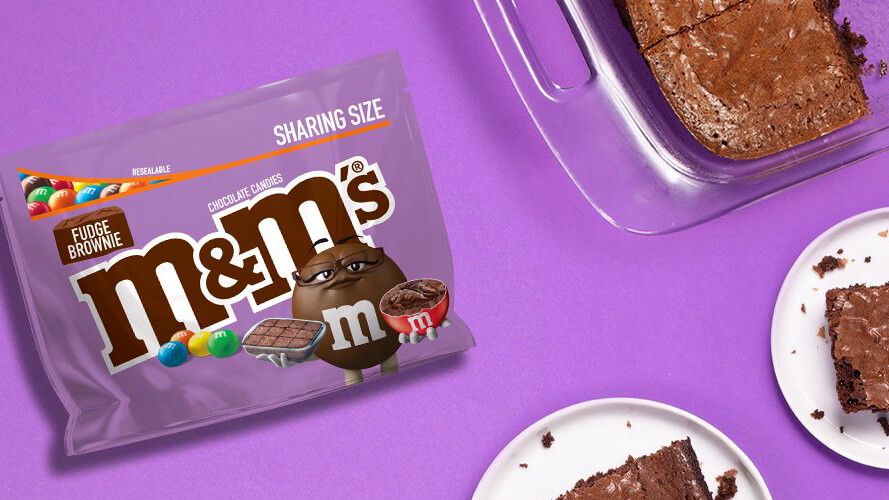 A deep dark delicious secret is about to be revealed in stores and online, and a nation of brownie lovers are soon to be “woke” by a luscious M&M’s flavor that promises to be out of this world delish! In an August 20th tweet on Twitter, M&M’s teased adoring candy fans with this announcement, “a little bite of delicious is… read more 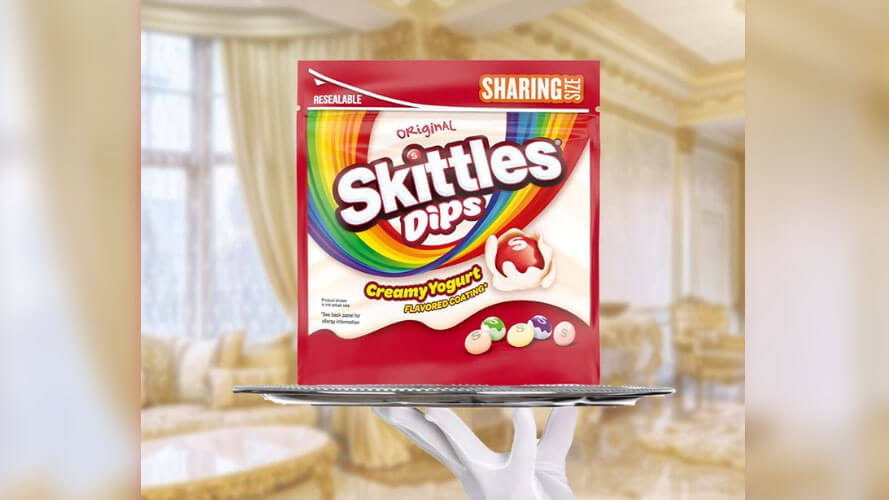 The fruity, chewy, and rainbow-colored little bits of sheer delight known as Skittles are set to come to an online or local store near you wearing a new yogurt-flavored cloak of deliciousness, and the news has candy fans bouncing off the walls of Facebook and other social media sites in excitement. Skittles DIPS, which are already standard fare across the… read more

What Type of Candy Are You?

Posted in Fun by Hugh Nguyen 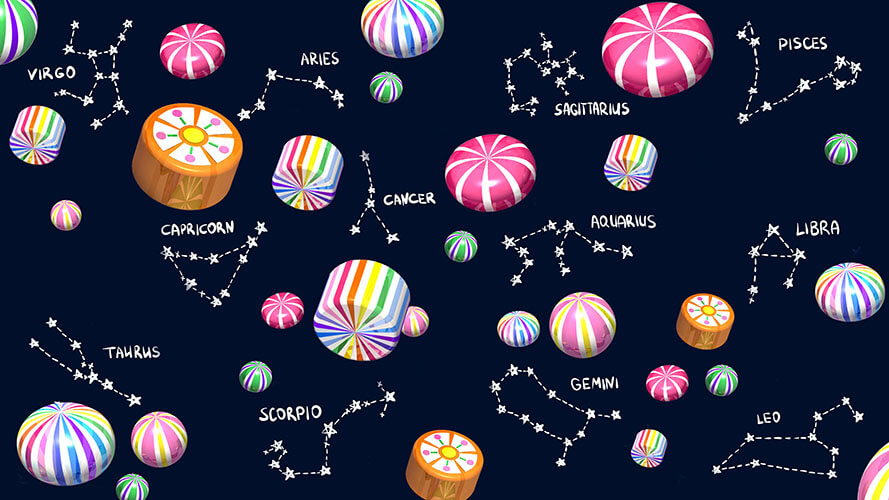 Your zodiac sign can guide you, inspire you, and make this chaotic thing we call life a little easier to navigate. The astrological forces of the universe can tell you who your most compatible with, and even what outfits best fit your personality. But did you know they can also give insight on the food and treats that best align… read more

Posted in Candy Facts, Did You Know by Hugh Nguyen 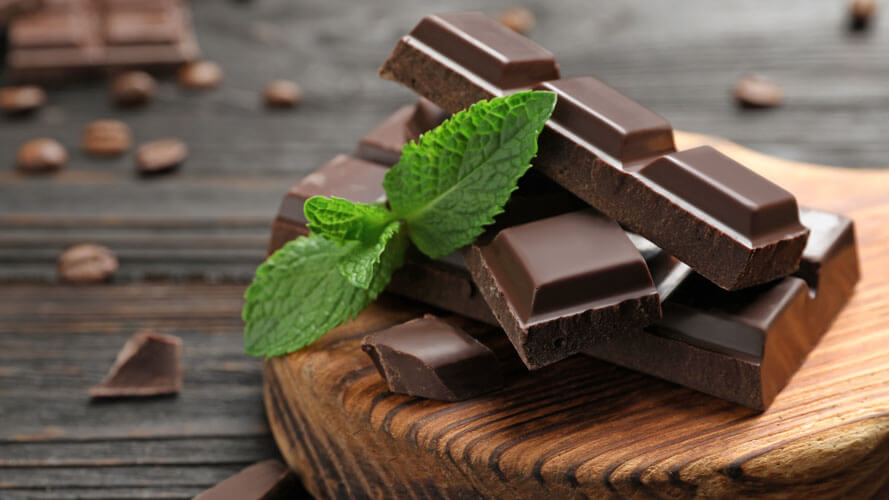 You have probably heard it before from your Mom: Don't eat too much chocolate, it's not good for you! While chocolate is probably one of the tastiest treats around, Mom is right, and wrong! While the origins of chocolate dates back to around 450 B.C. with the Mayans, we have recently started to learn more about the health benefits and… read more 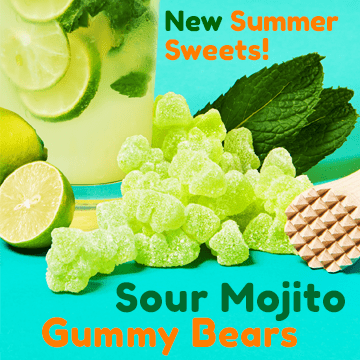