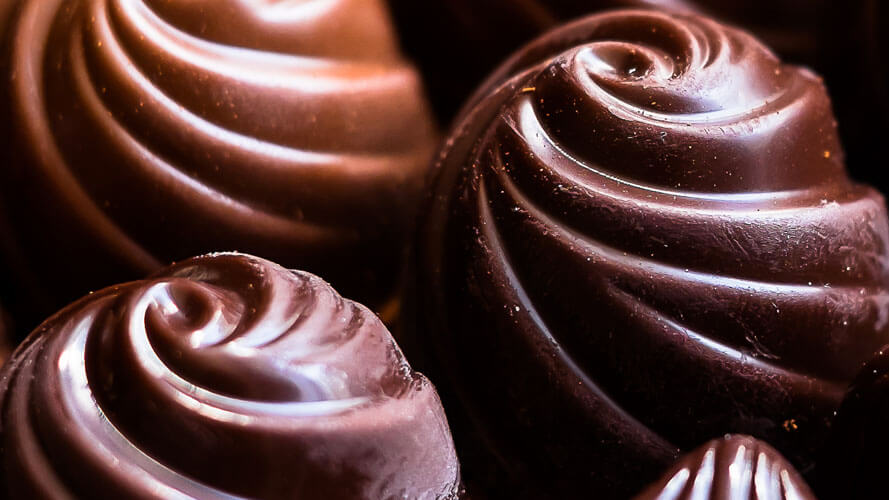 Willy Wonka & the Chocolate Factory was the first movie based on Roald Dahl’s 1964 book Charlie and the Chocolate Factory. The 1971 movie is about a poor boy who finds a golden ticket that lets him go on a tour of a chocolate factory with four other kids. Dahl actually didn’t like how the movie of his book turned out, but lots of other people did: While the movie didn’t make a whole lot of money in theaters, it got really popular as it started being shown on TV. Critics liked it, too, and the movie even earned a couple of award nominations.

The main character of the movie is Charlie Bucket, who lives with his mother and his grandparents in one room. One day, he walks by Willy Wonka‘s chocolate factory, which has been locked for years: Nobody is ever seen going in or coming out. He goes home and asks his family about it, and his Grandpa Joe says that Wonka locked the factory because another candy-maker tried to steal his recipes.

The next day, Wonka makes an announcement: He’s going to let five people come into his factory. He’s put five golden tickets inside the wrappers of his chocolate bars, sending them out in boxes all over the world, and whoever finds them will win a tour of the factory and a lifetime supply of chocolate. Everyone all over the world scrambles to find them. Five winners are found: Augustus Gloop, a German boy who eats constantly; Veruca Salt, a spoiled brat from England; Violet Beauregarde, a girl from Montana who loves to chew gum; Mike Teevee of Arizona, who watches TV all the time; and a man from Paraguay. But then, it turns out that the fifth ticket is a fake. Charlie finds some money in a gutter, and when he hears that there’s still one ticket left, he uses the money to buy two candy bars. The first one is just a candy bar, but the second one has the fifth golden ticket!

Charlie brings Grandpa Joe with him to visit the candy factory, and what they see is amazing. There’s a room where everything is made of candy! There’s a waterfall and a river made of flowing chocolate. But greedy Augustus can’t help but try to drink it all, and he falls in and gets sucked into a pipe. There’s a room where Wonka shows off his latest inventions, including a gum that’s not quite ready o be sold yet. He also gives them a special new candy called an everlasting gobstopper. Violet grabs a piece of the gum and chews it, and it turns her into a giant blueberry. Then, they see some drinks that are so fizzy that they can lift a person right off the ground! Charlie and his grandpa can’t resist trying a little when nobody’s looking, but they almost get sucked into a ceiling fan; thankfully, they manage to come down again by burping. The rejoin the tour in a room full of geese that can lay golden eggs. Greedy Veruca wants one, and while she’s complaining that she wants one right now, she accidentally falls down a garbage chute. With just two kids left, Wonka goes on to show them a room where he’s trying to learn how to teleport chocolate bars from place to place. Mike insists on trying it out, and he ends up getting shrunk to only a few inches tall.

At the end of the tour, Charlie is the only one left. He and his grandpa ask about the lifetime supply of chocolate he’s supposed to get, but Wonka says that they won’t get it because they drank the fizzy drink that they weren’t supposed to touch. Charlie’s grandpa tells him that they should just give the gobstopper he has to one of Wonka’s enemies, then. But Charlie can’t do it: It doesn’t feel right to him. He gives the gobstopper back to Wonka. Then, Wonka says that it was all a test: He was testing the kids to find one who was honest and good, because he was looking for someone to give the whole factory to. Charlie and his whole family can move in right away, and they won’t have to be poor anymore.

The cast of the movie includes:

How the Movie Was Made

The director of the movie, Mel Stuart, decided to make a movie of Charlie and the Chocolate Factory after his 10-year-old daughter read the book and loved it. At the same time, Stuart’s friend David Wolper was talking to Quaker, the oatmeal company, about how they wanted to introduce a candy bar. Wolper talked Quaker into buying the movie rights to the book and paying to make a movie of it, which they could use to promote Wonka candy bars.

Dahl write the script for the movie, but writer David Seltzer revised it, adding lots of quotes from famous plays and poems and making the rival candy-maker a bigger character. He also added songs to the movie. The result was a script that audiences would grow to love, but Dahl hated it and wanted to have nothing to do with the movie after that.

The movie was filmed in Germany in 1970, and it was released in 1971. It didn’t make a whole lot of money, and the reviews were mixed. But when it was shown on TV in the 1980s, children all over fell in love with it. Today, it’s thought of as a classic. 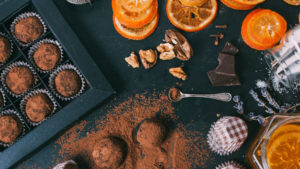 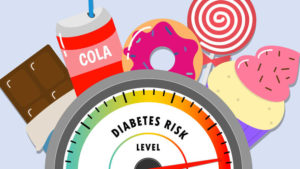