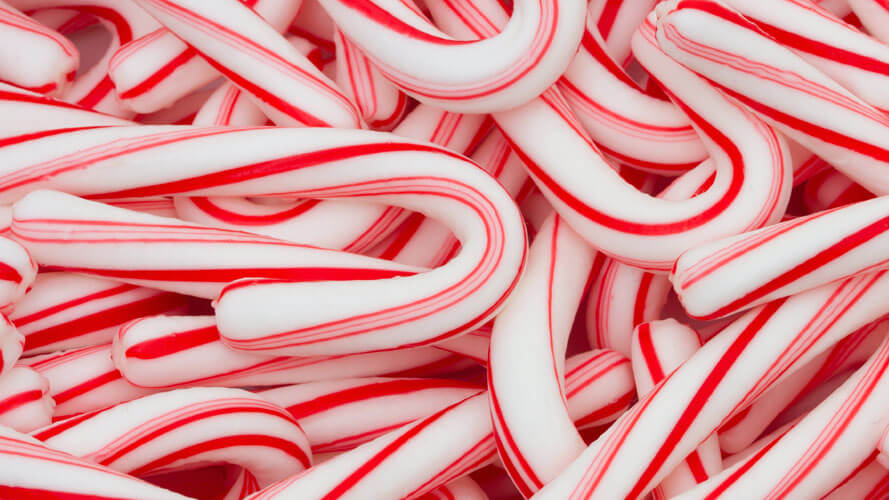 Season’s Greetings
1.9 billion
Number of Christmas cards sent to friends and loved ones every year, making Christmas the largest card-sending occasion in the United States. The second largest is Valentine’s Day, with approximately 192 million cards being given.

Christmas Trees
20.8 million
Number of Christmas trees cut around the country in 2002. These trees were located on 21,904 farms spread out across 447,000 acres.

Pennsylvania led the nation in the number of Christmas tree farms, with 2,164; Oregon was tops in acres devoted to Christmas tree production, with 67,800.

$506 million
The amount of money the nation’s Christmas tree farmers received from tree sales in 2004. Oregon was the top state in tree sales ($143 million), followed by North Carolina, Washington and Michigan.

$80.2 million
Value of shipments by U.S. manufacturers of article trees, including Christmas trees, in 2002. 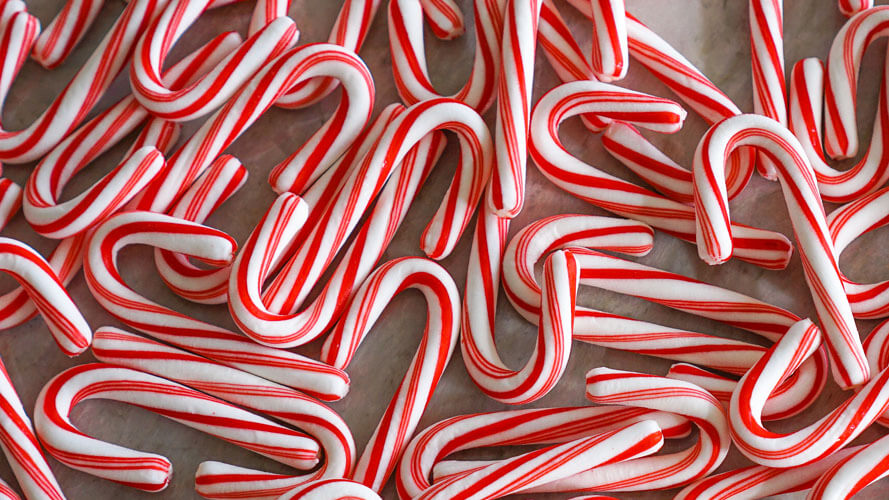 The number of years candy canes have been around! The origin of the ‘candy stick’ dates back to over 350 years ago!

Where are Christmas Gifts Made?
124
Number of establishments around the country that primarily manufactured dolls and stuffed toys in 2003; they employed 2,123 people. California led the nation with 19 such locations, and Vermont employed the most, 670.

733
The number of locations that primarily produced games, toys and children’s vehicles in 2003; they employed 16,996 workers. California led the nation with 118 establishments and in the number of people they employed, 2,581.

$3.9 billion
Total value of shipments for dolls, toys and games by manufacturers in 2003.

$656 million
The value of U.S. imports of stuffed toys (excluding dolls) from China between January and August 2005. China was the leading country of origin for stuffed toys coming into this country, as well as for a number of other popular holiday gifts that were imported. These include electric trains ($71 million); puzzles ($48 million); roller skates ($44 million); sports footwear ($204 million); golf equipment ($43 million); and basketballs ($26 million). Canada was the leading supplier of ice skates ($7 million).

Winter Wonderland
6.8 million
The number of Americans who say they downhill-ski more than once a year. Other popular winter sports are cross-country skiing (1.9 million), ice hockey (1.8 million) and snowboarding (6.3 million).

It’s in the Mail …
20 billion
Number of letters, packages and cards delivered by the U.S. Postal Service between Thanksgiving and Christmas. The busiest mailing day this year is expected to be today (Dec. 19), with more than twice as many cards and letters being cancelled as on an average day.

About 1 million
Number of packages delivered by the U.S. Postal Service every day through Christmas Eve. The busiest delivery day: Dec. 21. 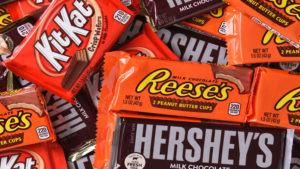 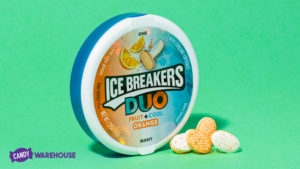