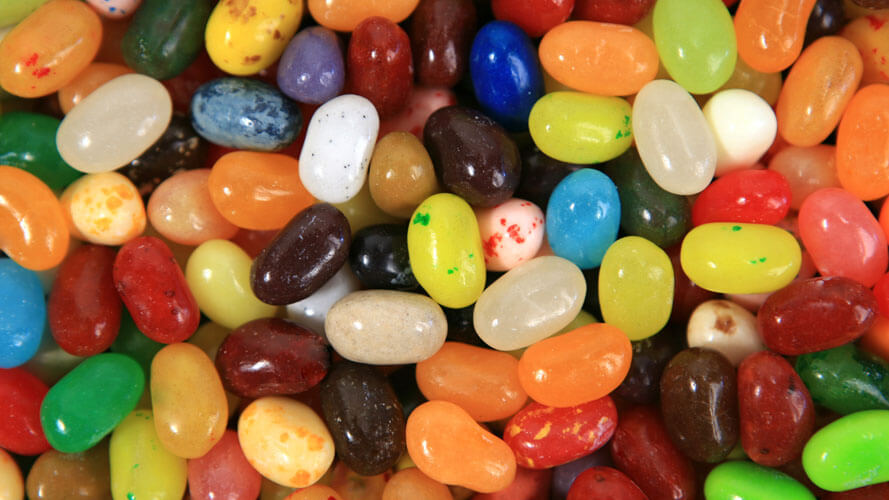 The Jelly Belly Candy Company recently released a statement dispelling rumors that they now manufacture jellybeans infused with CBD, also known as cannabidiol. This announcement comes on the heels of marketplace confusion after David Klein, the original creator of the Jelly Belly name in 1976, launched a new jelly bean product line containing CBD. Klein and his company Spectrum Confections, who is not affiliated with the Jelly Belly Candy Company, its brands, or products, offers CBD beans in 38 flavors, with each confection containing 10mg of CBD.

Jelly Belly Candy Company began in 1898 when Gustav Goelitz started a business in Illinois called The Goelitz Confectionery Company, which developed time tested favorites such as Candy Corn. In the early 1900s, Herman Goelitz, son of Gustav, moved to the west coast and started his own company called the Herman Goelitz Candy Company. In 1960, this business expanded into gel candies such as jelly beans, which became extremely popular in 1966 when former Governor Ronald Regan touted the candy as “helping to keep our state government running smoothly.”

Klein’s recent launch of his new CBD candy created a fire storm of confusion, most likely due to media entities using the term “Jelly Belly creator” in headlines about his new product, leading consumers to believe the Jelly Belly Candy Company was marketing the cannabidiol-infused confections. Why would a new candy spark so much debate and subsequently fuel this company’s latest press release statement? What exactly is Klein’s new jellybean ingredient?

CBD is derived from the cannabis plant, commonly known as marijuana, and is a hot topic, “burning” up the news feeds and mainstream media with controversy that is as old as the origins of the plant itself. Cannabis is most noted for producing a mind-altering high and is illegal to use, sell, grow, and transport by federal law in the U.S. However, it also contains compounds (known as cannabinoids) that show great promise as a treatment for many disorders.

The two primary compounds in cannabis are CBD (cannabidiol) and THC (tetrahydrocannabinol). Research has focused on CBD and its potentially wide range of medicinal implementations. CBD is not psychoactive. In other words, it does not cause the high associated with the other compound-THC. There are receptors in the body, most found in the brain, that react with both these compounds.

Regardless of the potential health benefits, products containing CBD, including food items, are considered illegal by the U.S. Food and Drug Administration who states, “it is unlawful under the FD&C Act to introduce food containing added CBD or THC into interstate commerce, or to market CBD or THC products as, or in, dietary supplements, regardless of whether the substances are hemp-derived.”

The legalities go deep, as cannabis is classified by federal law as a schedule 1 controlled substance, meaning it has no currently accepted medical use and has a high potential for abuse. In 2017, the DEA created an Administration Controlled Substances Code for “marijuana extracts” which states that any derivative of marijuana, such as CBD, will be classified as a schedule 1 controlled substance and therefore remain illegal.

Jelly Belly Candy Company made clear in their press release that the company is not pursuing the development of any CBD products at this time, has no current affiliation with Klein, and has not been associated with him since 1980. The Jelly Belly company remains family owned and operated by fourth, fifth, sixth, and seventh generations of candy-making family members and offers more than 100 jelly bean flavors, as well as over 50 confectionaries which are sold all over the world. Until legalities surrounding cannabidiol change, CBD candy will not be on this iconic company’s product list. 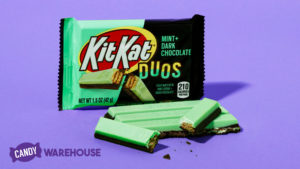 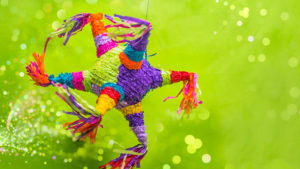