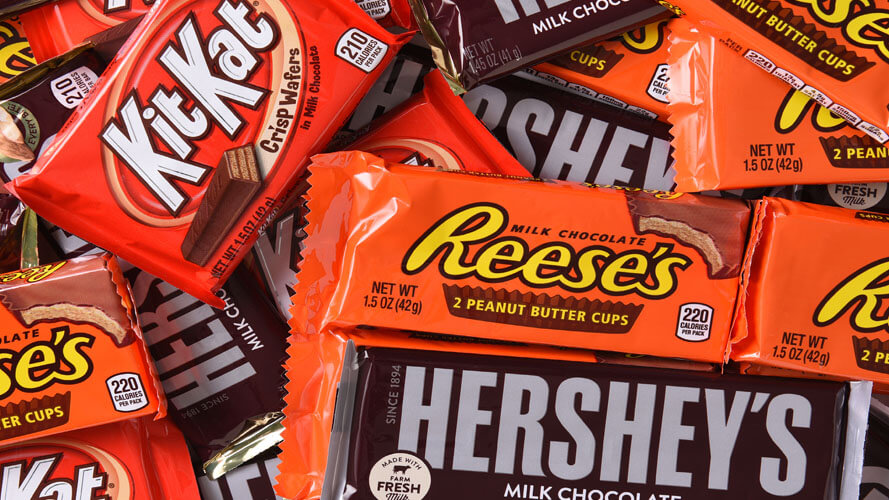 Hershey, Pennsylvania is a located within Derry Township, which is near Harrisburg, Pennsylvania. What makes Hershey a very special place is that it is the home of Hershey’s Chocolates. With the chocolate manufacturer there, Hershey has been called “The Sweetest Place on Earth”, and “Chocolatetown, USA”. While these are unofficial designations, you can argue that the nicknames are very appropriate. The town of Hershey was the brainchild of Milton Hershey in 1903, who was looking to create a town around his planned chocolate factory. The area was chosen for it’s location near dairy farms where he could get fresh milk, and near railroad lines, where he product could be distributed easily.

With the town able to support his products, Milton Hershey went about creating a company that produced great products, but also a company that cared about it’s employees and the community. Hershey started in the chocolate business in 1896 when his milk refining business started to work in chocolate production. This led to 1900 when he began producing Hershey’s Chocolate Bars and Hershey’s Kisses. This began the journey that led to Hershey’s chocolate to be one of the most famous chocolates in the United States. And, it led to a variety of chocolate products that are produced from the Hershey, Pennsylvania plant. 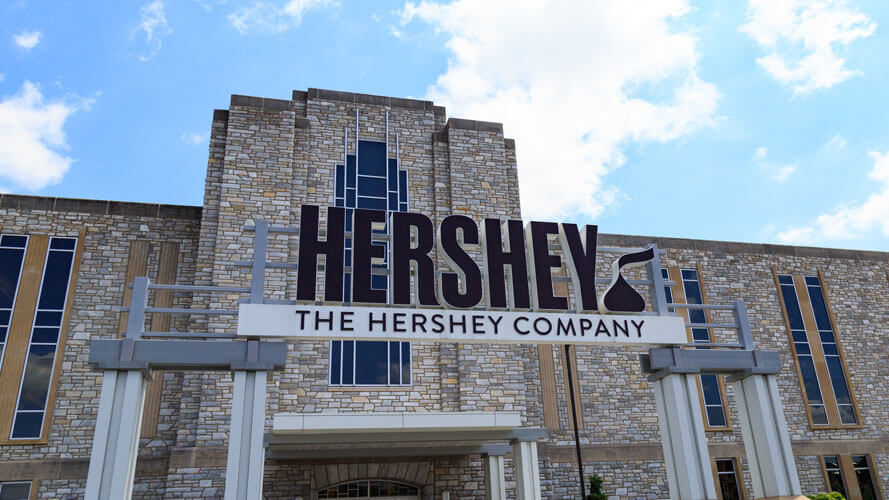 Hershey’s has created a large production facility, not only in Hershey, but in other parts of the world, that now employs over 18,000 people. Tons of chocolate products, including Hershey’s Milk Chocolate Candy Bars are produced each year in a variety of formats. From candy to chocolate that can be used in baking, if it is made of chocolate, undoubtedly Hershey’s can and has made it. 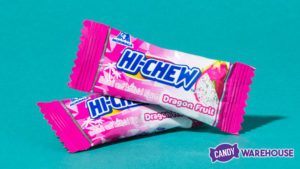 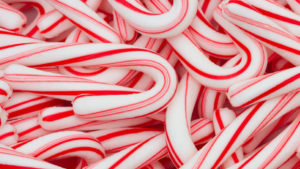